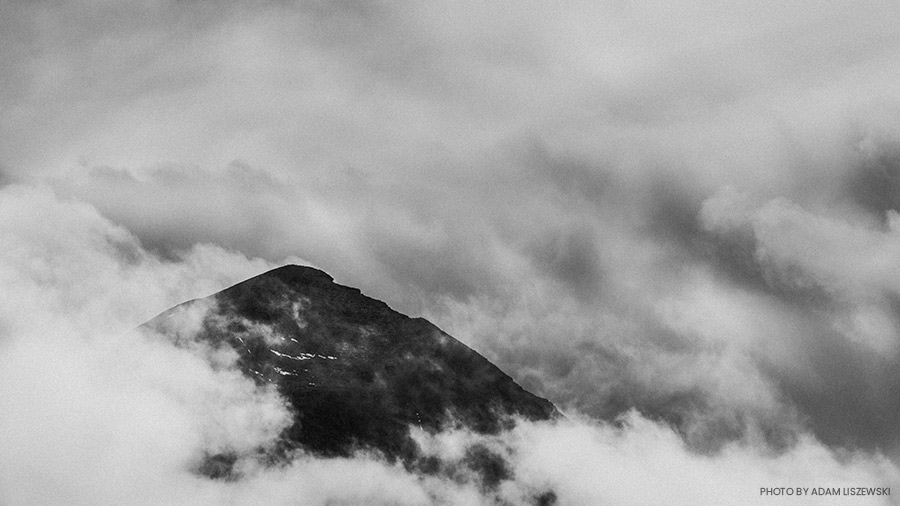 If you like 4 distinct seasons, then Mammoth Lakes is the place for you. With legendary winters, blooming springs, dreamlike summers, and colorful falls, Mammoth Lakes gets the best of each season, making it a worth visiting year-round.

All the variation in Mammoth Lakes weather comes with a price though, as with all different kinds of weather passing through you can never be sure what to expect. Whether you’re flying in last minute to catch a winter storm or you’ve finally set time aside to view the vibrant fall colors of the Eastern Sierras, you need to be prepared for anything as Mammoth Lakes weather can change in a flash. To help you prepare for all the weather Mammoth Lakes has to offer, we’ve put together a quick guide on what to expect for each season. Check it out below and plan your trip to Mammoth Lakes today!

It’s estimated that over a million people visit Mammoth Lakes every winter, and there’s a good reason. On average, Mammoth Mountain is buried by over 30 feet of snow every year. Add the incredible amount of snowfall to the estimated 300 days of sun that shine down on Mammoth annually and you can see why Mammoth Lakes winters are so popular.

Starting in December and running into March, Mammoth Lakes averages high temperatures right around 40 degrees and lows in the mid-teens with the average for January being 15 degrees. Although winter storms bring plenty of snow, the sunshine stays consistent throughout the winter so check the forecast to know whether you need to pack extra sunscreen or a shovel to dig your car out.

During March you can experience the best of winter and spring in Mammoth Lakes. While there is plenty of snow left to enjoy word class skiing at the resort and in the backcountry with a late winter storm always possible, warmer temperatures also thaw the ground enough for summer activities like biking and fishing to begin.

Thanks to Mammoth’s heavy winter snowfall there is always snow around during spring, but the high temperatures climb into the 50s and 60s with the average high for April being 50 degrees and the average low being 26 degrees. If you’re traveling to Mammoth Lakes in the spring, be ready for anything and keep a set of tire chains in the car just in case a late winter storm hits!

Typically all the snow covering Mammoth Lakes has melted by June, but skiers and snowboarders can still ride Mammoth Mountain all the way to the 4th of July some years!

Don’t think that summer in the Mammoth Lakes is cold or uncomfortable though. Thanks to highs in the upper 70s, an average low right at 40 degrees, and enough hiking, biking, and fishing for a lifetime, Mammoth Lakes summers actually bring more people to town than the winters. If you’re one of the million plus people visiting Mammoth Lakes in the summer, prepare for long and warm days and cool nights. Don’t forget to bring plenty of water to combat altitude sickness, especially if you’ll be taking part in outdoor activities.

As if Mammoth Lakes didn’t offer enough ways to enjoy the beautiful Eastern Sierras, the fall season is when you can catch some of the mildest temperatures and most beautiful sights.

Fall in Mammoth Lakes has the lowest chance of precipitation out of all four seasons, average highs between 60 and 70 degrees with average lows just above freezing, and incredible leaves changing color all over the mountains. If you’re visiting Mammoth in the fall get ready for comfortable days and chilly nights, and keep an eye on the forecast for the first snowfall of the season!

If you’re looking for sites with weather reports and forecasts, check out our recommendations here!