Skip to content
Posted on December 8, 2021January 27, 2022Posted in Mammoth BoundNo Comments on How Long Do Skis and Snowboards Last? 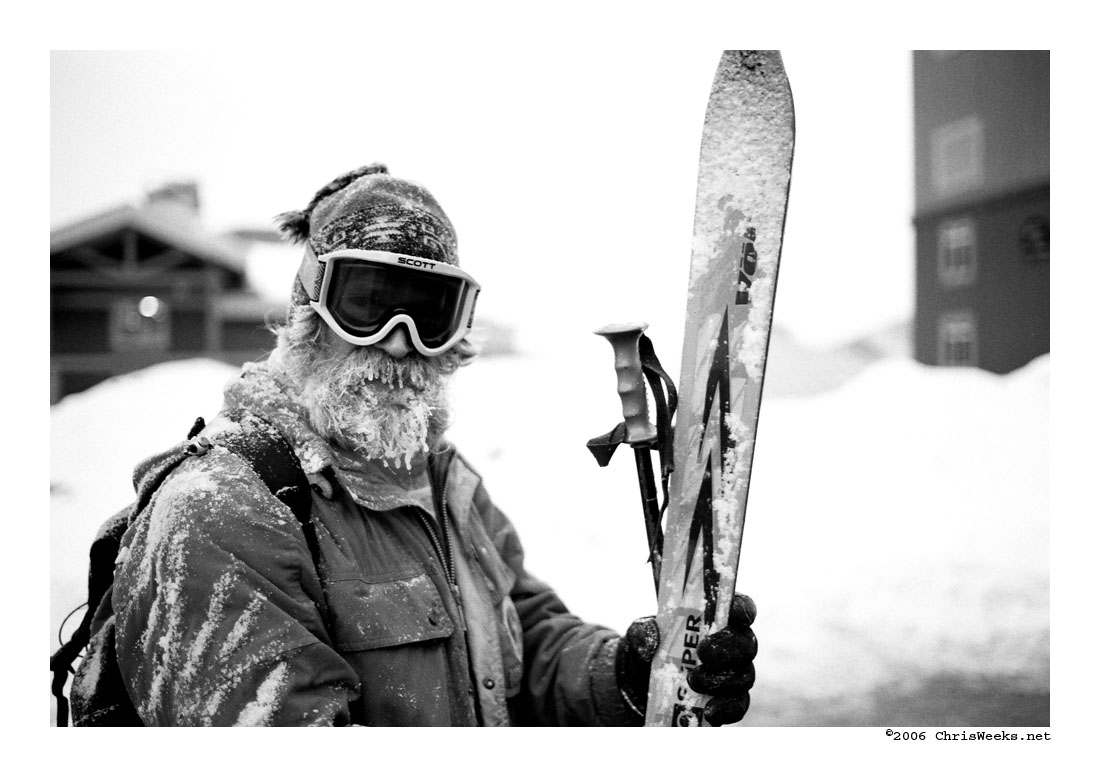 How Long Do Skis and Snowboards Last?

When you buy a snowboard or set of skis, you’re buying gear that will determine how you ride, how well you do it, and even how safe you are.

There’s No Set Expiration Date on Skis and Snowboards

Although you’ll see plenty of estimates with a certain number of days on the snow that you can get out of skis and snowboards, as long as your gear works you can still ride it.

Factors like what conditions the gear is used in and how it is stored in the offseason make it nearly impossible to give an accurate number of days that you can expect to get out of skis and snowboards. As a result, it’s much more important that you’re able to feel how well the board is performing so you know when the performance has been compromised by age.

For example, an older pair of skis may not give you the same stiffness that you’re used to. Older gear may also be missing newer technology like camber and rocker designs that you want to ride with. Of course, old gear may also be damaged to the point that it’s only a matter of time before the damage spreads and the ski or board fails completely.

All of these factors contribute to the actual expiration date of a pair of skis or snowboard.

All it takes is one serious accident for skis and snowboards to be damaged beyond repair, but more commonly it’s years of riding that wear down gear until it needs to be replaced. As a result, the way you ride your gear most often has an effect on its lifespan.

For example, if you spend an entire season in the terrain park then your gear is going to show it. Between the constant contact with rails and boxes and the flexing and hard impacts of jumping and landing, park gear wears down faster when compared to gear that is only used on groomed runs.

How often you ride also affects the lifespan of your gear. Even if you only ride groomed runs, the friction caused by snow and ice will wear down your gear, so the more you ride it, the quicker it will wear down.

One of the benefits of buying a new ski or snowboard is that you get to write the history of the gear. Take care of it, and it will take care of you.

If you buy used gear though, your experience is partially determined by how the previous owner used it and how much they used it. With most used gear it’s clear how it was used based on its condition. However, if you’re speaking with the owner then it’s not a bad idea to ask how they used the gear and how often they did. You shouldn’t be worried by scratches and cuts as long as they aren’t deep, but if a set of skis were ridden hard for years then you will likely get limited results out of them.

This website uses cookies to improve your experience while you navigate through the website. Out of these, the cookies that are categorized as necessary are stored on your browser as they are essential for the working of basic functionalities of the website. We also use third-party cookies that help us analyze and understand how you use this website. These cookies will be stored in your browser only with your consent. You also have the option to opt-out of these cookies. But opting out of some of these cookies may affect your browsing experience.
Necessary Always Enabled
Necessary cookies are absolutely essential for the website to function properly. This category only includes cookies that ensures basic functionalities and security features of the website. These cookies do not store any personal information.
SAVE & ACCEPT