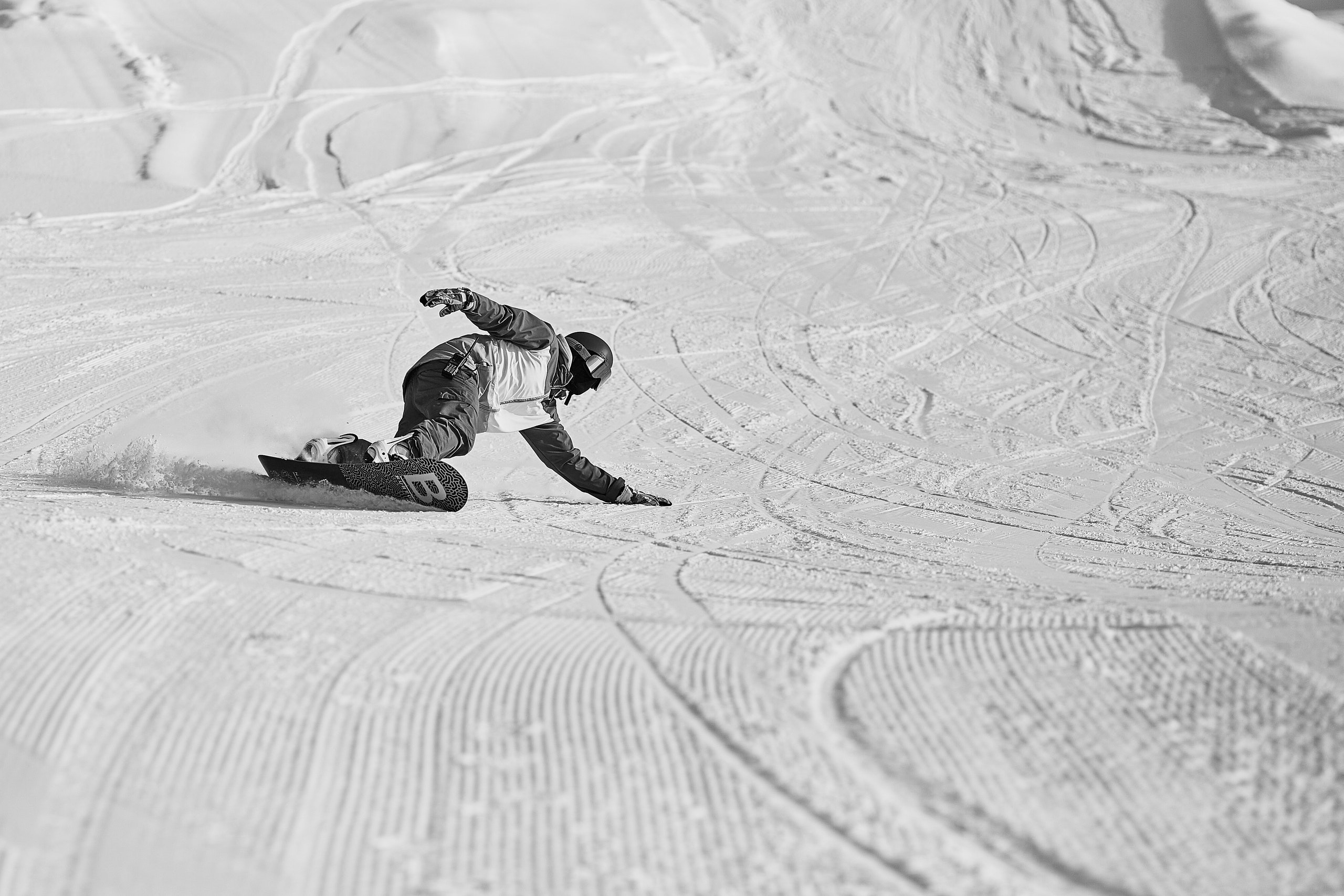 This is the time of year where every single skier and snowboarder can’t wait for the ski season to begin.

As it turns out, mother nature couldn’t wait either.

Over the past week Mammoth Mountain has been dumped on by a storm system that has left behind over 4 feet of snow on the slopes. For that reason, most people are wondering whether more of Mammoth Mountain is open after this early-season storm. We have everything you need to know about Mammoth Mountain’s November snow conditions here.

Keep reading to see our update, then use Mammoth Bound to find the best deals on rentals and lodging in Mammoth Lakes!

Over 4 Feet of Snow Has Fallen at Mammoth This Week

Although Mammoth Mountain was on schedule to open this month, a line of early season storms dropped enough snow to open the mountain early and has kept hammering the area.

This week alone, 49 to 70 inches of snow fell on Mammoth Mountain. On top of that, more cold weather is in the forecast which means the mountain will continue its snow blowing once the storm stops dropping snow.

As of now on mountain conditions are-

More Chairs are Opening This Weekend

Thanks to heavy snowfall the Mammoth Mountain team has been able to open several chairs on top of those that were already spinning.

As of Friday 11/11, the following chairs will begin running at Mammoth Mountain-

There are also several chairs already running around Main Lodge. However, it’s important to note that Schoolyard and access to Canyon Lodge through the Village Gondola will stop running after the weekend of the 11th until Canyon Lodge opens completely later in the season.

Thanks to all the snow and more terrain opening up, Canyon Lodge is open for parking and access to nearby chairs. However, the shops and restaurants inside the lodge are not open yet, so technically it is not completely open.

For now, both Canyon and Eagle Lodge are scheduled to fully open in mid-December. With the amount of snow that has fallen though, there’s a good chance that both lodges open earlier than that.

Remember to Drive with Chains, Even with No Snow in the Forecast

When the snow starts falling and chain orders are rolled out you cannot get to Mammoth Lakes if you don’t have chains on your tires.

Now that serious snow is falling, it’s important that you always have chains in your car while driving to Mammoth Mountain in case a storm hits while you’re on the road.

Don’t be forced to turn around because you can’t make it up the road. Pack chains that you can easily install!

This website uses cookies to improve your experience while you navigate through the website. Out of these, the cookies that are categorized as necessary are stored on your browser as they are essential for the working of basic functionalities of the website. We also use third-party cookies that help us analyze and understand how you use this website. These cookies will be stored in your browser only with your consent. You also have the option to opt-out of these cookies. But opting out of some of these cookies may affect your browsing experience.
Necessary Always Enabled
Necessary cookies are absolutely essential for the website to function properly. This category only includes cookies that ensures basic functionalities and security features of the website. These cookies do not store any personal information.
SAVE & ACCEPT